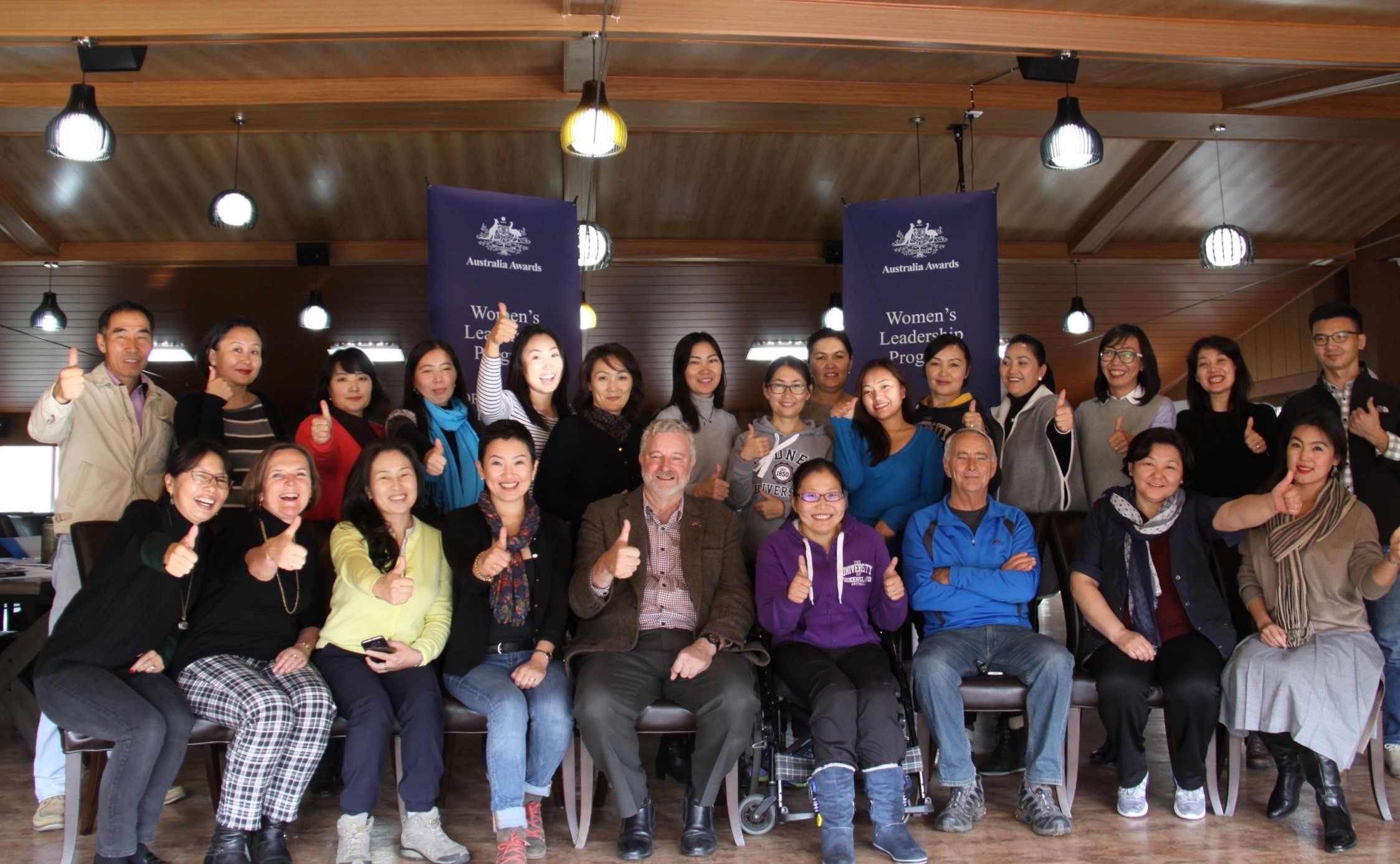 A Pre-Departure Briefing (PDB) for the 2016 Semester II intake was conducted on 29-30 April at the Australia Awards Mongolia conference room and attended by 20 awardees and 15 family members.The PDB was opened by Mr Shayne McKenna, First Secretary (Political) from Australia’s Department of Foreign Affairs and Trade in Mongolia and Ms Tsevegjav. S, Officer of the Ministry of Finance from the Government of Mongolia.

Mr McKenna hoped the awardees’ studies in Australia would be successful and expressed DFAT’s expectation that they return to contribute to development in Mongolia in their diverse fields.

Ms Tsevegjav congratulated the awardees for their achievements and wished them success with their studies. She expressed her appreciation to the Government of Australia for its commitment to the Australia Awards Mongolia program, despite the current economic challenges and reduced budget for aid.

The first day of the PDB focused on the information kit provided by DFAT about living and studying in Australia. A number of returned graduates attended the event, sharing their personal experiences in areas such as finding accommodation, bringing family, settling into the new environment with or without family members, studying and working in Australia. New awardees found this information especially useful.

The second day of the PDB was dedicated to cultural orientation and sharing experiences. Awardees were grouped by the cities where they would be living and learned from the graduates and Australian Volunteers for International Development (AVIDs) from those cities.

The Mongolia-Australia Alumni Association (Mozzies) and Women’s Leadership Program (WLP) representatives made presentations on their organizations and shared their personal and professional experiences with the awardees.